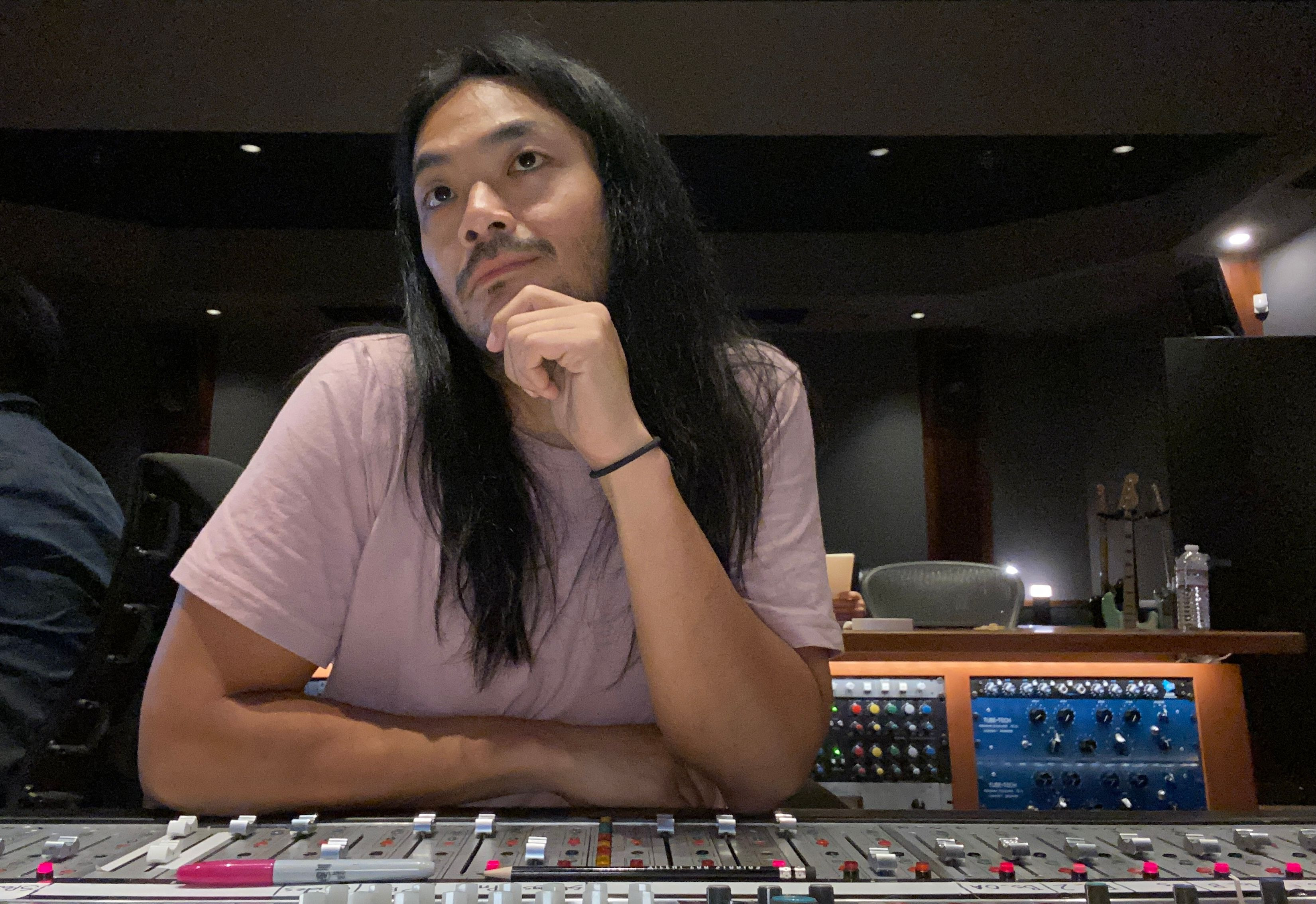 His recent credits include music mixing Disney’s Encanto, which has received more than 15 award nominations, including the Academy Award for Best Animated Feature and Best Original Score. Alvin alongside Encanto’s sound team won the CAS Award for Outstanding Achievements in Sound Mixing.

Apart from mixing, Alvin writes, produces and releases music for artists both in LA and Asia. In 2016 he produced the Golden Horse Award-winning song “Arena Cahaya” for songstress Zee-Avi in collaboration with Rendra Zawawi.

Alvin’s broad range of experience as a music mixer and his close collaboration with filmmakers allows him to tell immersive stories through sound.

“PSP auralControl should be a standard tool in every one doing multi-channel audio and music. It’s easy to overlook the simplicity of these functions since we use some form of it everyday. For me, it’s the ability to have all these functions in one place without having to doom-scroll your plug in list and searching for things that you’re unsure whether it will be compatible with the channel width / format. No more building complex aux and bus systems or rejigging VCAs and master faders to have to account for high track width counts. Multi-channel should be simple for everyone and PSP auralControl is doing its part to help that.””