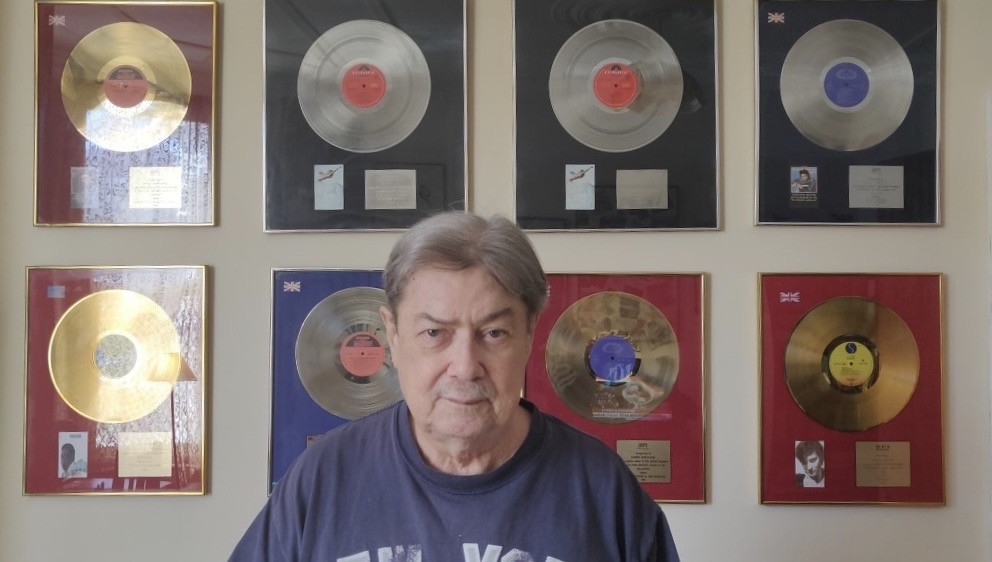 Born and raised in New York City, Donny Marchand has enjoyed a long and successful career as a composer/lyricist and record producer. Donny currently lives in London and works all over Europe. He wrote the music and librettos for three musicals staged at The Hackney Empire, The Oxford Street Theater, and the Springfield Theater Club. In addition, he wrote music and lyrics for the musical “Sex and Violence at the Fantasy Cafe” which was performed at the Edinburgh and Bath festivals, and an Italian production of the musical “The Comedy of Errors” that toured thirty cities in Italy.