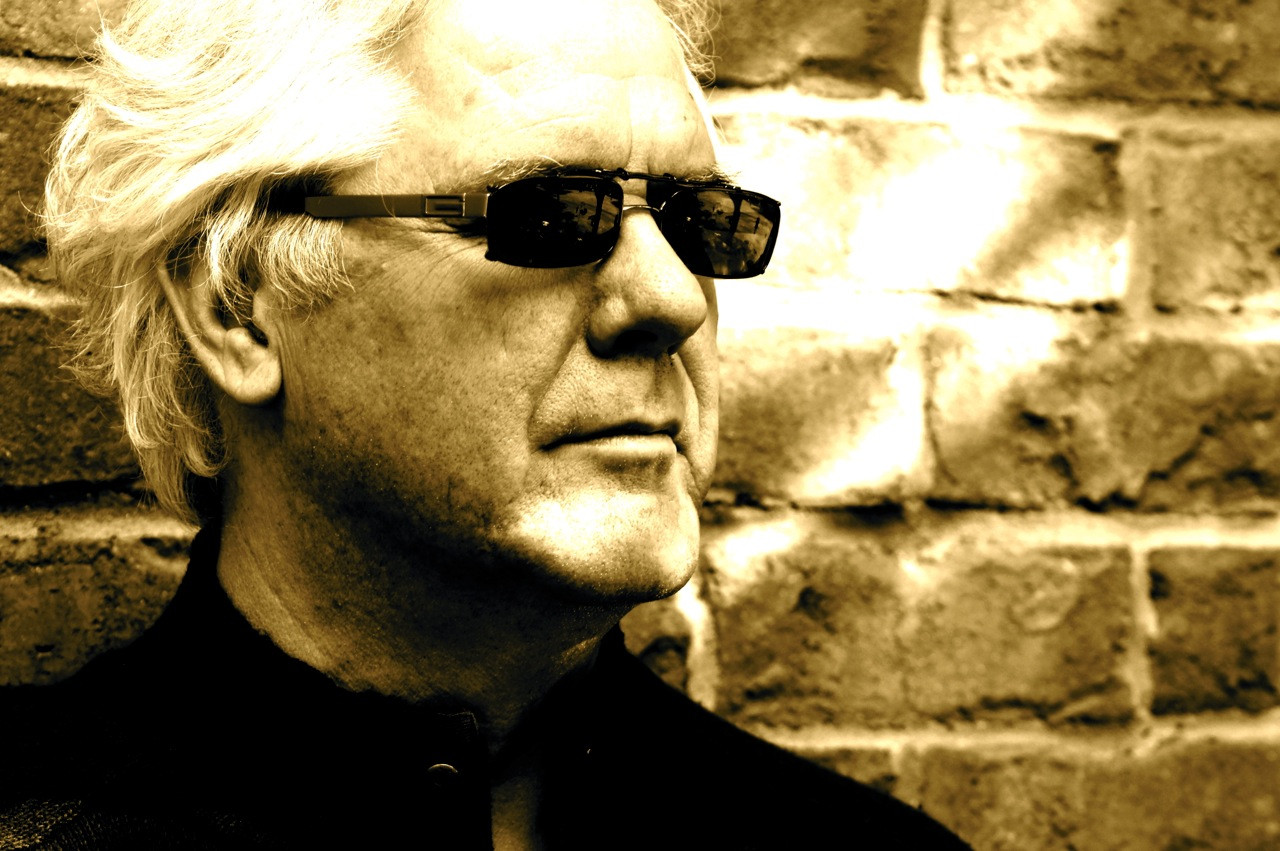 PSP Vintage Warmer2 is the last plugin on every mix. I love the character it adds.

PSP OldTimer usually ends up on many instruments during a mix. It adds a subtle character and helps smooth things out.

PSP RetroQ is my go to EQ when I need to add some high end to a source that is lacking high frequency information. It adds some beautiful harmonics when you crank the High Frequency knob.