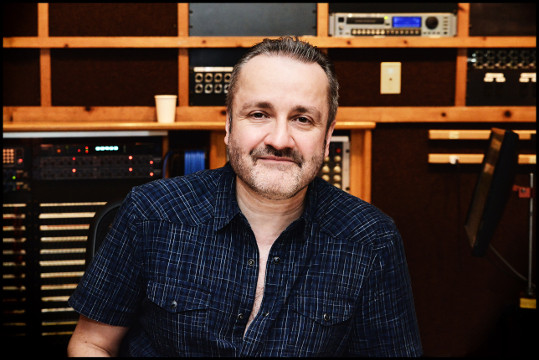 "What would my work be like without PSP? Honestly, I'd prefer not to find out. I've come to rely on their tools daily to inspire and enhance my mixes and productions. There are many plugin choices out there, but few that I reach for more than PSP."
“My PSP plug-ins are essential to my workflow. PSP VintageWarmer, PSP EasyVerb, PSP Echo, PSP N2O, PSP Neon, PSP OldTimer, PSP SpringBox, PSP stompDelay, PSP stompFilter and PSP VU all have important roles in my mixes. I love "simple" and PSP clearly does as well. I instantly get great results with a minimum effort, which, to me, is the key to any essential tool.”